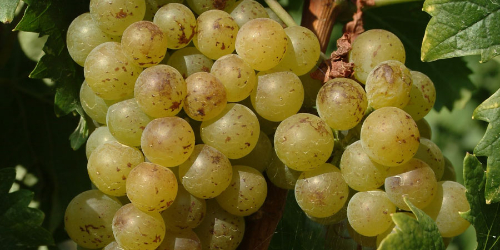 Moscato d’Asti is a DOCG sparkling white wine produced mainly in the province of Asti, northwest Italy, and in smaller nearby regions in the provinces of Alessandria and Cuneo. The wine is sweet and low in alcohol, and is considered a dessert wine. It is from the Moscato bianco grape. A related wine, Asti, is produced in the same area from the same grape.

Grown in the hilltop town of Asti in Montferrat, Piedmont, Italy, Moscato d’Asti is made by small producers in small batches. Moscato is named such because of its earthy musk aroma. The ancient Romans called it the apiana. In the Medieval ages, its diffusion was great and the first certain documents that attest to its presence in Piedmont date as far back as the 14th century. 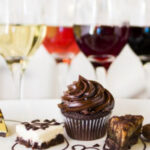 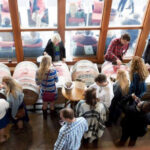 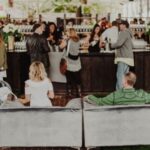 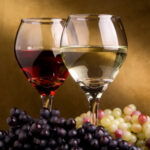 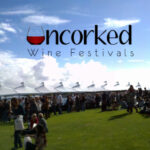 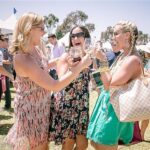