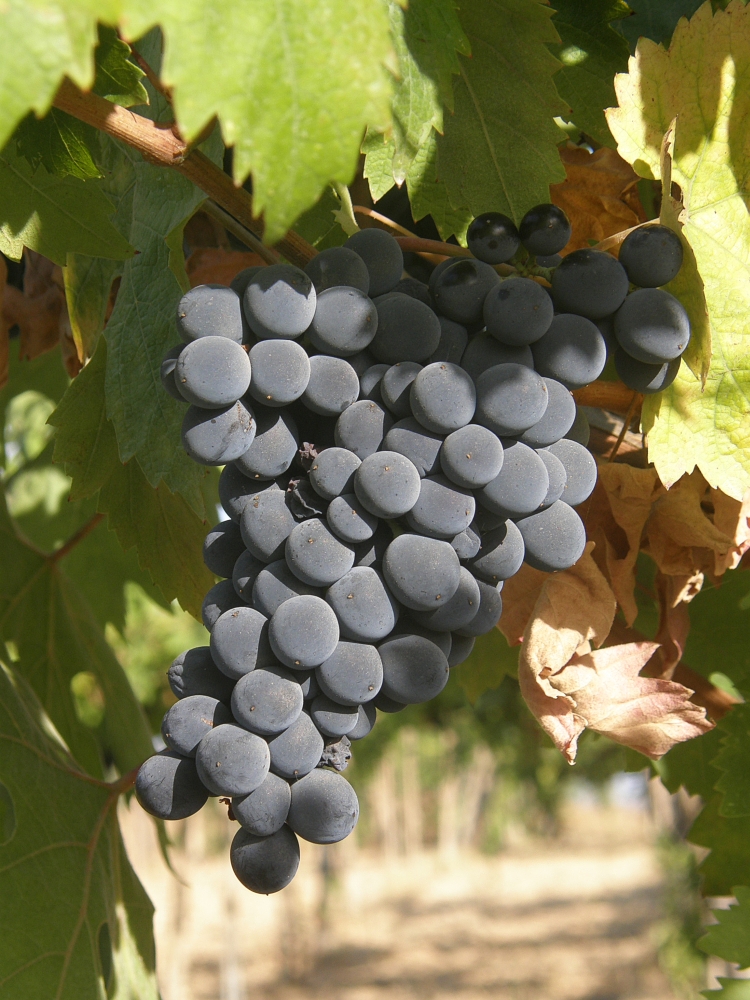 It should not be confused with the similarly named Tuscan wine Vino Nobile di Montepulciano, which is made from predominantly Sangiovese and is named for the village it is produced in, rather than for containing any Montepulciano grapes in the blend.

The grape is widely planted throughout central and southern Italy, most notably in Abruzzo, Latium, Marche, Molise, Umbria and Apulia, and is a permitted variety in DOC wines produced in 20 of Italy’s 95 provinces. Montepulciano is rarely found in northern Italy because the grape has a tendency to ripen late and can be excessively “green” if harvested too early.