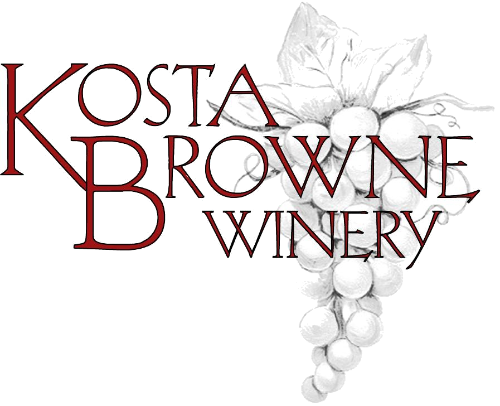 SONOMA, Calif. (May 23, 2017) – The story of how Dan Kosta and Michael Browne started off with just a single barrel of Russian River Valley Pinot Noir in 1997 has been told many times, but it becomes all the more remarkable as the winery celebrates 20 years of exceptional winemaking. To celebrate this two-decade landmark, Kosta Browne is planning to host a series of special events featuring celebrated chefs throughout 2017, including collaborations with Grace Restaurant from Chiago and Cochon 555. The festivities will honor the loyal customers, supporters, friends and family who’ve been instrumental in the continued success of the winery.

Far from resting on its laurels, the winery at the 20-year mark continues its unrelenting commitment to the pursuit of excellence in all areas. Recent developments include significant investments in vineyards and winemaking. From the purchase of the fabled Cerise vineyard in Anderson Valley to the recently completed construction of a dedicated small lot fermentation cellar, the winery continues to hone an obsession with crafting great wines. Indeed, Kosta Browne is clearly focused on expanding its legacy as a premium producer of Pinot Noir and Chardonnay across California’s top appellations. And the founders’ guiding principal is as true today as when it was envisioned two decades ago: wherever you find great fruit, you’ll find Kosta Browne.

Other advances at the winery include the continued investment in people. Nico Cueva, a veteran member of the cellar crew, recently took over as winemaker. He has worked side by side with Michael Browne for the past six vintages and has the support of a team who all began their training as interns at the winery. This homegrown talent is supported by the consulting services of Bernard Hervet, most recently of Burgundy’s Domaine Faiveley and Bouchard.

“We would like to thank everyone who has enjoyed our wines and honored us with their continued support over these past 20 years,” said Michael Browne, co-founder of Kosta Browne Winery. “It is humbling to think of how far the winery has come so quickly, and the whole team eagerly looks forward to the next 20 years,” co-founder Dan Kosta added.

Kosta Browne is a highly allocated winery located in Sebastopol, Sonoma County, California. The winery produces Pinot Noir and Chardonnay from coveted vineyards across five California appellations: Anderson Valley, Sonoma Coast, Russian River Valley, Sta Rita Hills and Santa Lucia Highlands. Kosta Browne’s wines can be acquired primarily through the winery’s mailing list, in addition to select restaurants throughout the United States and abroad. Kosta Browne Winery is not open to the public; however, appointments can be made by active members of the list. There is currently a two-to-three-year waiting list for the appellation wines and a three-to-five-year waiting list for the single vineyard wines. For more information, visit www.kostabrowne.com.