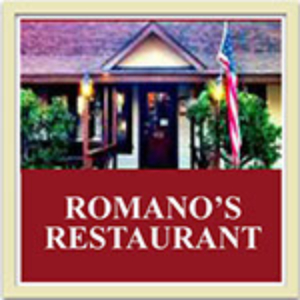 The Romano Family has been in the bar and restaurant business since the 1920s when Antonino Romano, an immigrant from Sicily, opened his first restaurant in Milwaukee, Wisconsin. In the 1960s, Romano’s Deli in Pacific Beach was famous for its buckets of spaghetti and abalone frittata. Romano’s Restaurant opened in Julian in 1982. After fifteen years of operation outside the family, the Romano family once again became owners and operators of the restaurant in 2012. We are proud to carry on our family tradition of hospitality.