As a farm kid growing up in the late 1950´s and early 1960´s John Giguiere was a conﬁrmed pyromaniac starting various things on ﬁre such as his father´s wheat ﬁeld. At one point, fearing total ruin from his kids burning him out of the house and farm, his father took them to the city jail for an hour stay to impress upon his brother and him the futility of their fascination with ﬁre. John and his brother answered at a later date by graduating from random ﬁres to the launching of rockets which often blew up at some stage of the its journey resulting in more random ﬁres and a call to the local ﬁre department for help. They eventually grew out of this fascination with the “Matchbook” but still have fond memories of the power they possessed. 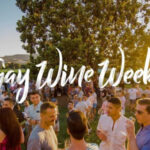 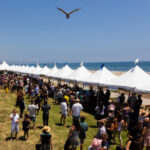